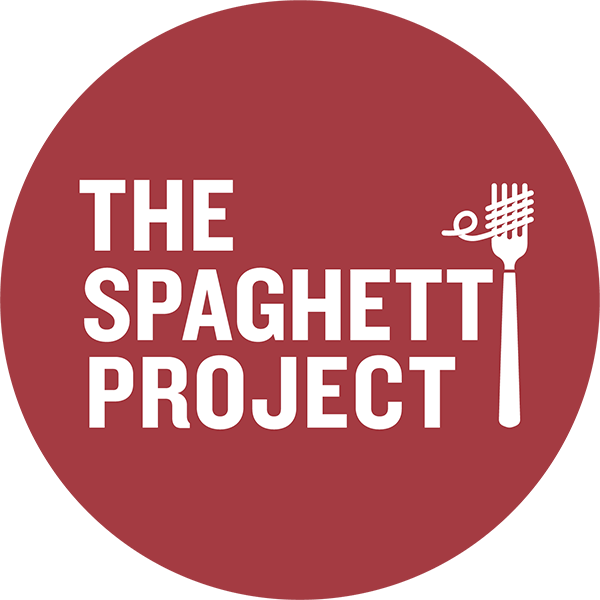 Inspired by a 2015 Cornell study showing that firemen who eat together are better at their jobs (they save more lives!), the Spaghetti Project is a platform devoted to sharing the science and stories of human connections with global brands, communities, teams, and individuals. As a hats-off to the firemen and their go-to firehouse meal, Erica calls her work the Spaghetti Project.

The idea behind the Spaghetti Project is simple: With just a meal and a chat, any group’s goals, mission, and values can get the power-up they need.

Erica offers Spaghetti Project workshops, retreats, partnerships, and panels. And of course, spaghetti and meatballs (of all varieties) is served.

FEATURED IN THE NEW YORK TIMES

“When I curate these events I want diversity of thought — race, gender, age — and not just people from the same schools or background. We want people at different stages of their career.” » Read the story 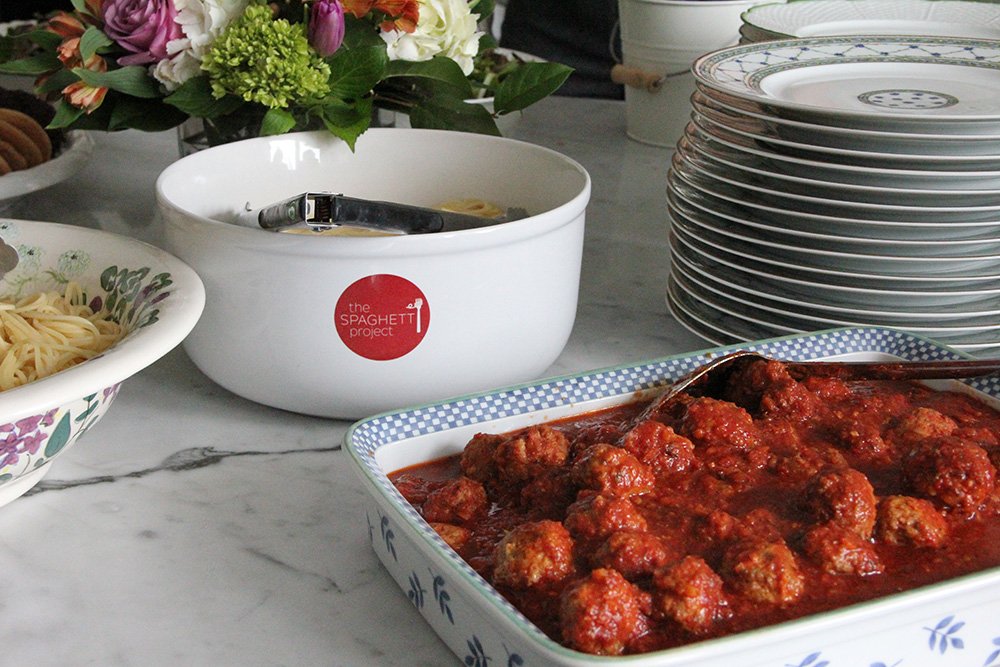 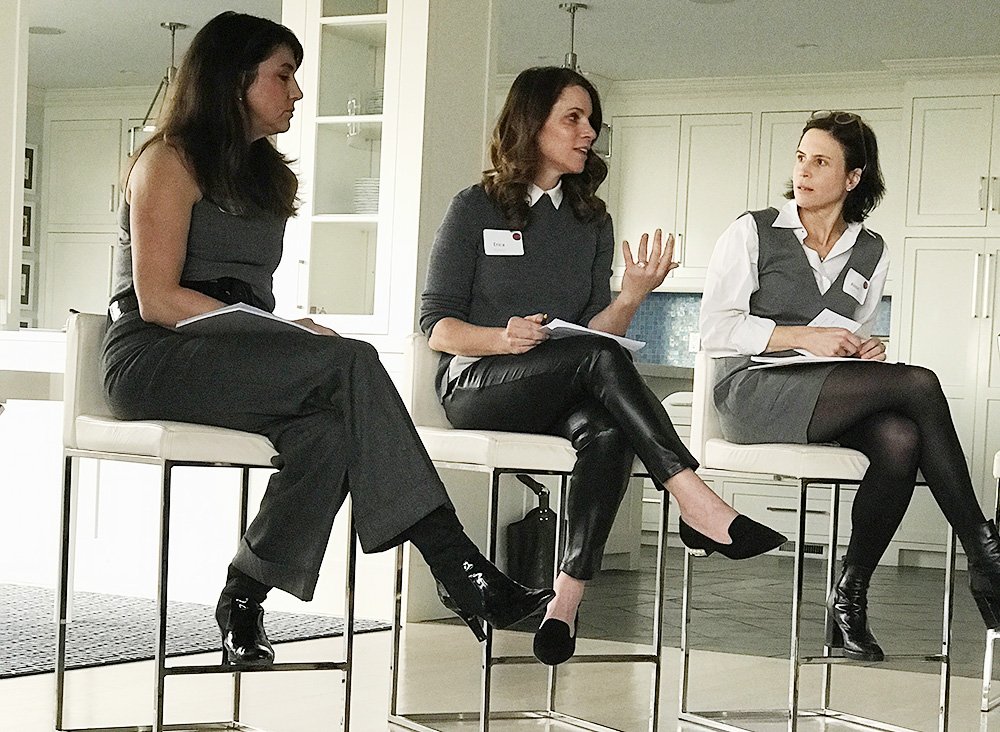 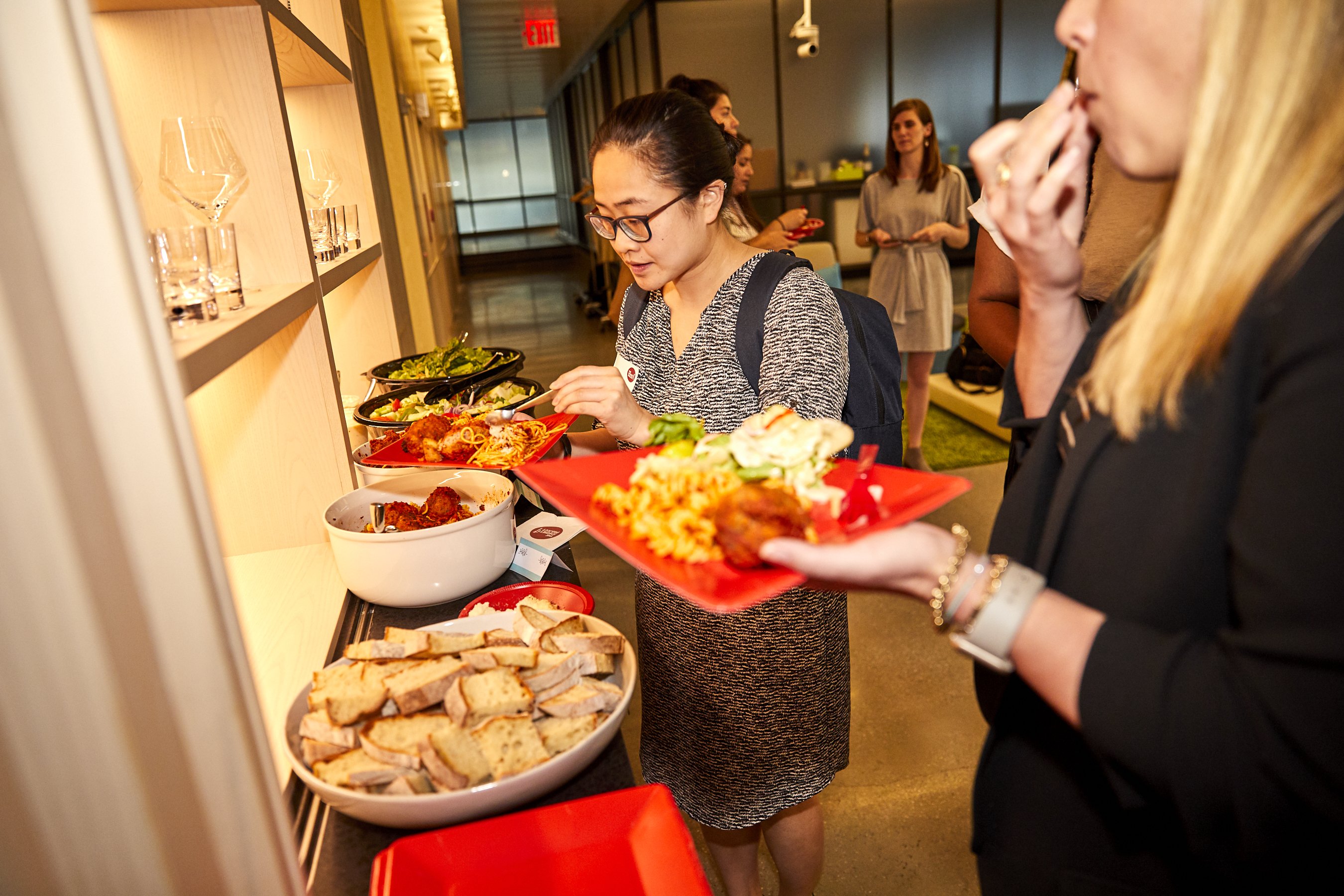 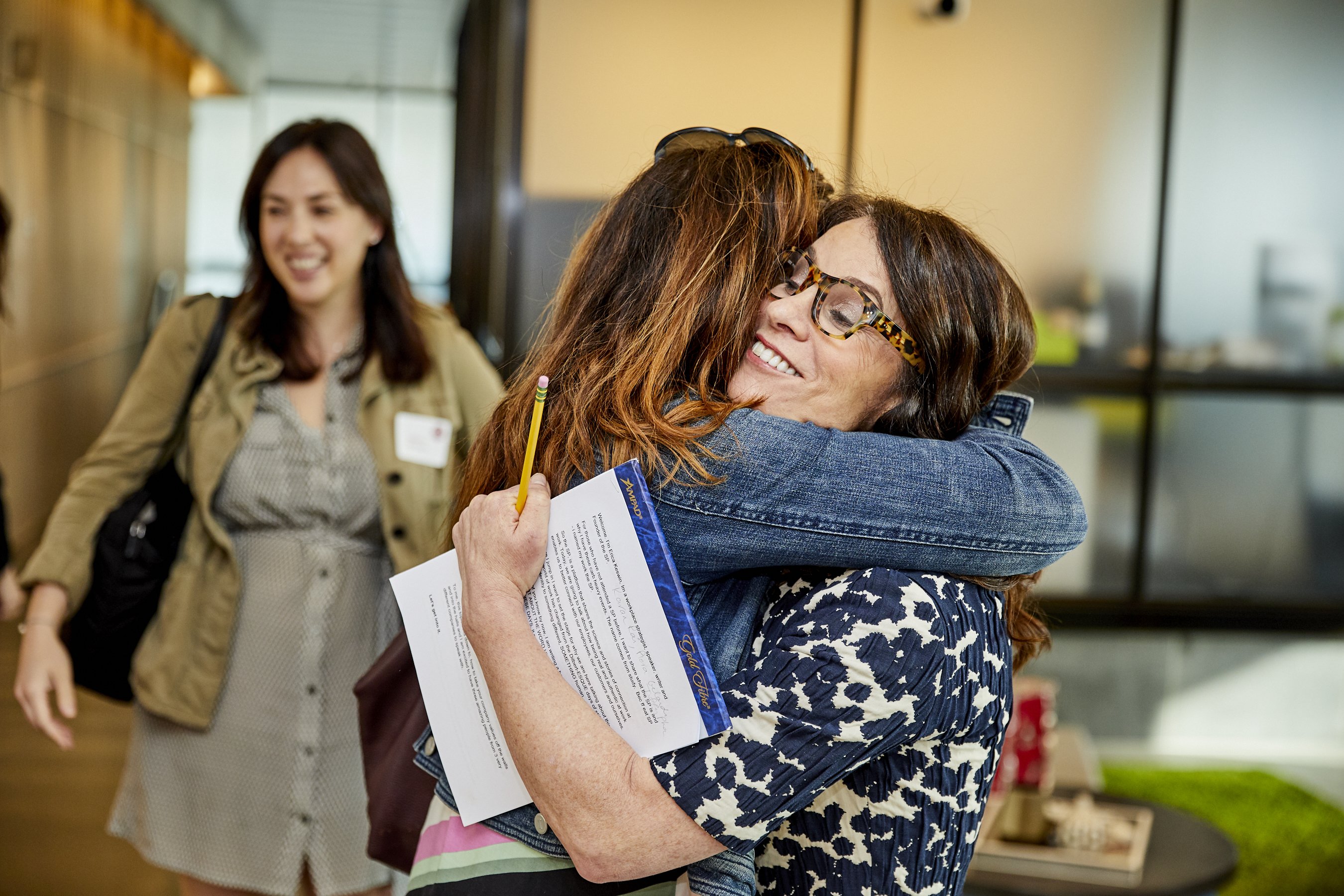